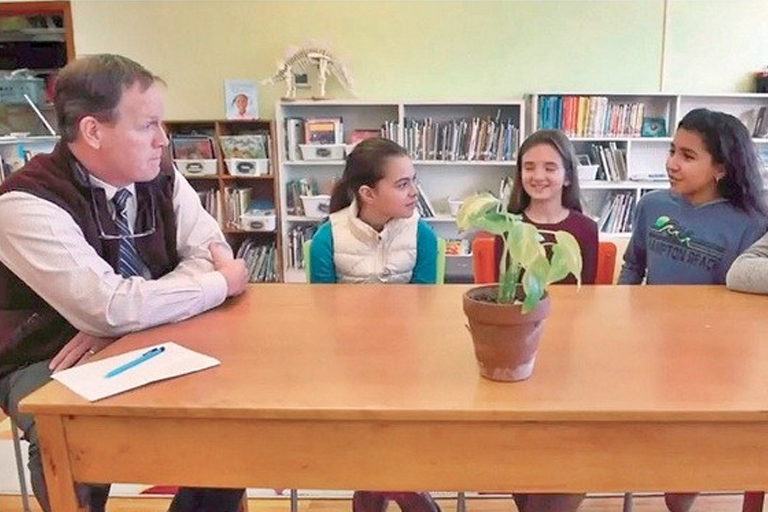 In order to qualify for the award, the school submitted a video, which is available on YouTube, touting some of its accomplishments and unique aspects, including the school’s relationship with the Vermont Arts Exchange.

In the video, which is titled “Model Habitat,” Head of School Tim Newbold says, “The Village School is really a community school that’s built on partnerships, and what those partnerships do is they allow us to do so much more with our students. I think the learning opportunities that it provides our students are so much more powerful because of those partnerships with our local institutions. One of the most powerful ones we have is our partnership with the Vermont Arts Exchange. That partnership has been going for a number of years, but it became more official last year when they became our service provider for art.”

“Our partnership with the Village School started about five years ago,” said VAE Director Matthew Perry. “It sort of grew out of there that we had the opportunity to play a bigger role here at the school and are now teaching pre-K through sixth grade. We’ve been able to not only work with the teachers and integrate some of the arts into the curriculum, but also work with the community, the people, the businesses and organizations, and the environment, and really create a campus that the school can utilize.” 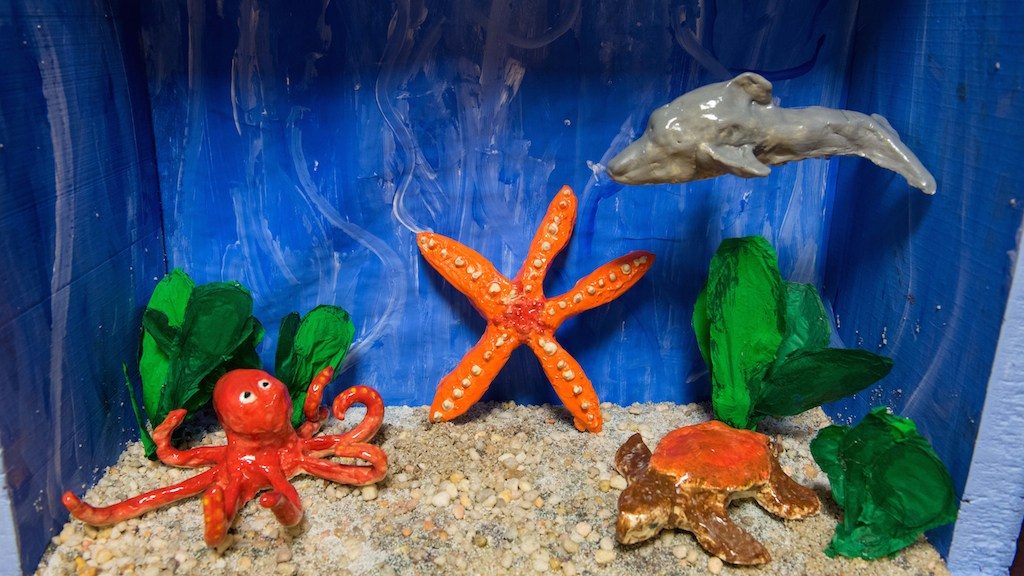 Also highlighted was the school’s “biodome” project, which saw the building’s back stairwell decorated by the students as a habitat complete with foam animals.

Filming and editing the video was a collaboration between filmmaker Michael Beach of Shaftsbury, Sherry Schwarz, the school’s outreach coordinator, and Village School teachers.

“Vermont has a proud history of 150 years of school choice, the first in the nation,” said National School Choice Week Co-Chairman Brad Ferland, who said that the Jan. 24 event in Montpelier, which included the award ceremony, speeches, and a tour of the statehouse, was the largest ever, with over 300 parents, students, and staff members in attendance. “Our focus is the important role of public schools and independent schools providing the best education for our children.”