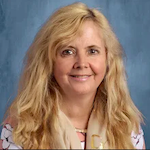 Peggy McLenithan joined the Village School in the 2022-2023 school year as the Special Educator. Prior to this time, Mrs. McLenithan’s most recent positions in education included working as a School Wide Interventionist at Fair Haven Grade School in Fair Haven, Vermont, and, previously, creating and overseeing Students Uniting Cultures for College Success and Self (SUCCESS) program at Hoosac School in Hoosick, New York. Additionally, Mrs. McLenithan has worked for schools within the Southwest Vermont Supervisory Union and the Arlington school districts.

Her educational journey has been a long and winding road. Mrs. McLenithan earned her bachelor’s degree in Liberal Arts/Management in 1998. Shortly thereafter, she attended the College of St. Joseph in Rutland, VT, and earned her post-baccalaureate certificate teaching grades 7-12 English. She continued with her education at Castleton State College and added “Special Educator Endorsement” to her licensure. In 2010, she graduated with her master’s degree in Education and a concentration in Curriculum and Instruction. She returned to college and graduated from Simmons College in 2014, with a Specialist in Education Degree. She is a certified Wilson Instructor and Wilson Dyslexia Practitioner, and she holds a Level 2 Vermont Special Educator license with a K-12 endorsement. 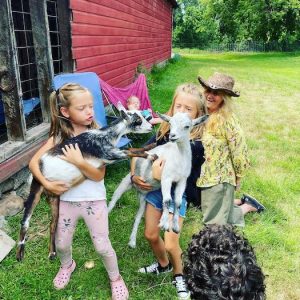 Mrs. McLenithan and her husband are parents to three adult daughters and three grandchildren. They live in Cambridge, NY, on Happy Kids Farm. Did you know baby goats are called kids? They have Nigerian goats, Boer goats, chickens, and llamas.

Children are at the heart of all we do. We nurture a child's curiosity, ignite enthusiasm for exploring, develop tools for inquiry, for invention, for achievement. We welcome families into a community-wide collaboration to help our children grow into their best selves - responsible citizens and stewards of the greater world, makers of the future. 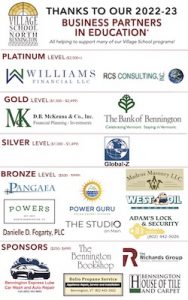 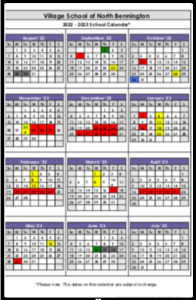 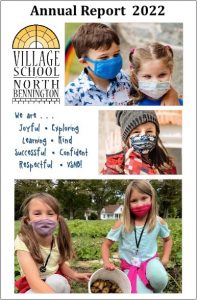